The Era of Creativity

Forget everything you think that you know. None of it works anymore.

Forget everything you think that you know. None of it works anymore. 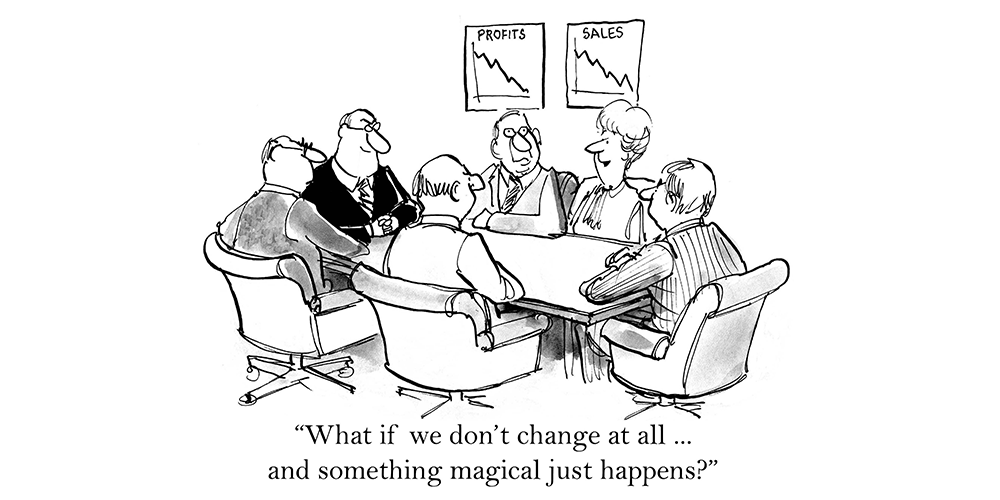 WAH! I’m so sick of hearing people whining about how millennials are killing off napkins and golf and Tony the Tiger. Who gives a shit?

Millennials are killing everything off because nobody cares about the old, “traditional” ways of doing things. Maybe the rest of us have just been doing it that way for so long that we don’t stop to think about all the ways in which it no longer serves us.

But millennials have come of age in a world where anyone can disrupt an entire industry and turn it on it’s head into a better answer.

Uber and the taxi system.

Yelp and the… I don’t even remember anymore. 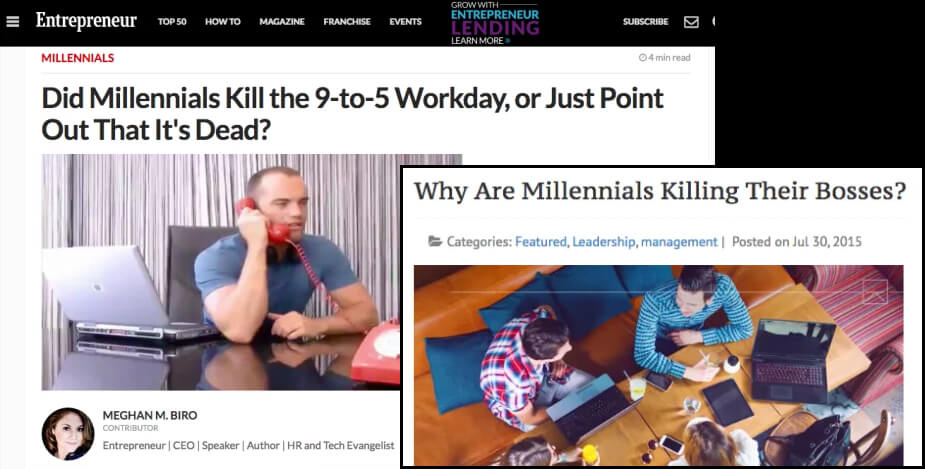 What isn’t serving us anymore? That will be next on the list.

The age of the  people

There’s all this talk of AI taking over. But I think Elon Musk has it wrong. 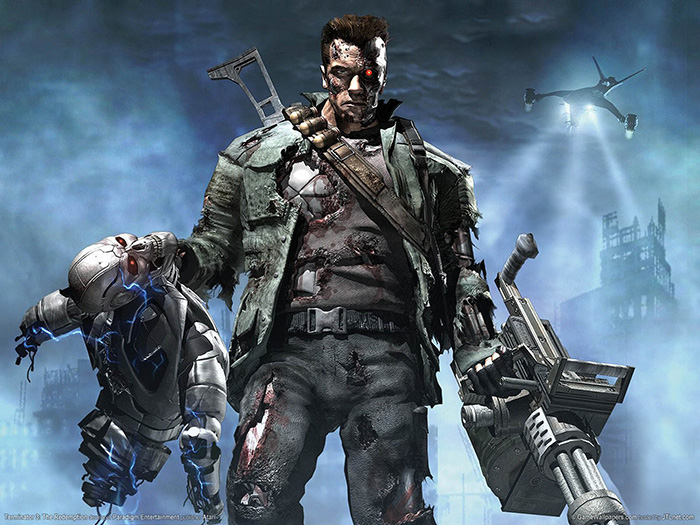 Software may be eating the world, but underneath it all, it’s people (not skynet) who are taking control back from things that have been running on auto-pilot for way too long. We’re saying we’re fed up and we’re not going to take it anymore, and we’re doing something about it.

In the age of creativity, hackers rule the world

A hacker, in my definition, is a person who’s able to take a thing and twist it to make it do more than anyone ever believed was possible. When Galileo took a piece of curved glass and used it to look at the stars – no one had ever done that before. Before then, glass was just glass. And stars were just little dots of light in the sky.

But Galileo wasn’t satisfied with that. He wanted to see the stars up close. And so he found a way to take boring old glass and turn it into a telescope with which he could view the stars up close and personal.

Galileo, in other words, was a hacker.

I’ll never forget a trip I took to San Francisco during the height of the dotcom boom. As a geek, I was crazy excited to visit Cygnus (a bad ass tech company that was later bought by Red Hat). And was dutifully awed by their huge playroom complete with air hocky, foosball, and over-sized bean bag chairs.

But the best part of all was that painted, REALLY BIG on the wall, in bright happy colors, it said: 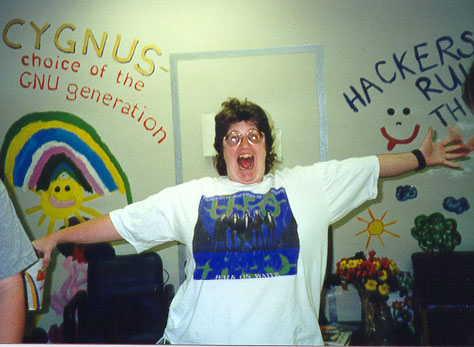 I believed it was true then. And I believe it is even more true today.

I believe that our world belongs to those of us who are creating new things and putting them out into the world. Things that disrupt the old, fix the old, compliment it, ignore it, embellish it, replace it – it doesn’t matter.

New things that move this world forward and allow us to create the world that we want to be living in.

I love how artist Catia Chien describes the act of creation as the means by which we create our sense of belonging. The way that we etch out our place in this world and validate our existence within it.

“I have long ago understood that [earning a paycheck] is not where the gold is. You know,

you will chase [money] forever, and then, at the end of your life, you think, what have I done?

The feeling of actually belonging, it’s self-created. Arriving at the process of creating something from the inside out, it’s really just a validation of existing. It matters that we add to the conversation, so it’s not just one voice that’s being told. It matters.”

How do YOU matter?

What are you creating to add your own voice to the conversation?

(or are you just roboticly going through the motions on auto-pilot?)

What are you spending your time on that’s making you feel ALIVE and worthy and allowing you to create your mark and contribute a piece of yourself back into the world?

What is calling to you to create RIGHT NOW?

And what are you planning to do about it?